This is what happy looks like / Jennifer E. Smith.

This is what happy looks like / Jennifer E. Smith. - Copie 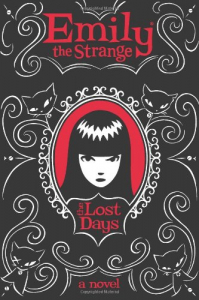 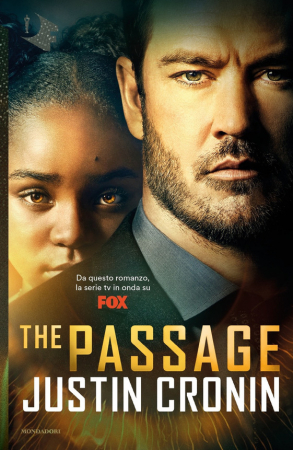 The passage : a novel / Justin Cronin

Abstract: When Riley is caught up in a violent incident, the State Department steps in, offering an all-expense paid senior year at Harrington Academy, one of the most elite boarding schools in Connecticut. The catch: she must use her tactical skills to keep her eye on heiress Hayden Frasier, the daughter of a tech billionaire intent on changing the world. Immersed in American materialism and social media for the first time, it's culture shock for Riley. Hayden resents her new roommate, and Riley learns nothing is ever private when there's a cellphone around. She discovers allies in Von Alder, the cute class flirt; Sam Hudson, whose status as Hayden's ex-boyfriend puts him on the forbidden list; and Captain Grace Taylor, Harrington's tough new head of security, and the only one who knows Riley's true purpose at Harrington. Disturbing signs begin to appear that Riley's assignment wasn't the walk in the park she'd been promised. She learns the death of Hayden's former roommate might not have been an accident after all, and she spars with classmate Quinn, whose attempts at social sabotage causes Riley to take drastic measures. As Riley's relationship with Hayden thaws into her first opportunity at true friendship, the danger around her roommate heats up. Riley must fight for her life and Hayden's - and the security of a nation - as those around her reveal themselves to be true friends, or the ultimate betrayers. 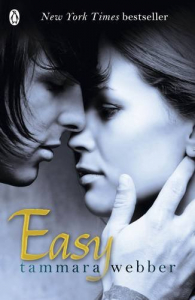 Abstract: Easy is a New York Times bestseller - a must-read in the New Adult genre for everyone who loves Slammed by Colleen Hoover or Beautiful Disaster by Jamie McGuire. Deeply romantic and utterly gripping, this is not to be missed.

Abstract: Sixteen-year-old Elise enjoys being pampered by her father. But when her mother is suddenly sent to hospital with a 'nervous breakdown', she begins to question what is happening in her family. what she sees makes her feel guilty and confused, and the unexpected appearance of her father's stepchildren, Kara and Tim, adds to her confusion. Elise is strongly attracted to twenty-year-old Tim and, for the first time ever, she has to confront her father... 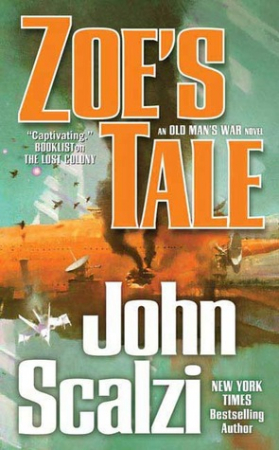 Abstract: How do you tell your part in the biggest tale in history? I ask because it's what I have to do. I'm Zoe Boutin-Perry: A colonist stranded on a deadly pioneer world. Holy icon to a race of aliens. A player and a pawn in an interstellar chess match to save humanity, or to see it fall. Witness to history. Friend. Daughter. Human. Seventeen years old. Everyone on Earth knows the tale I am part of. But you don't know my tale: How I did what I did - how I did what I had to do - not just to stay alive but to keep you alive, too. I'm going to tell it to you now, the whole thing, the only way I know how: not straight but true, to try to make you feel what I felt; the joy and terror and uncertainty, panicand wonder, despair and hope. All through my eyes. It's a story you know. But you don't know it all. 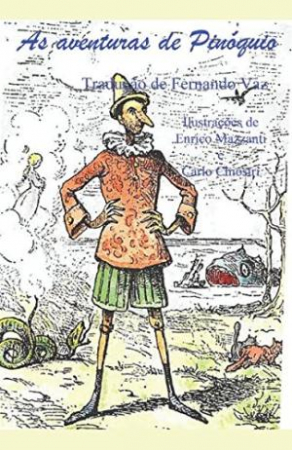 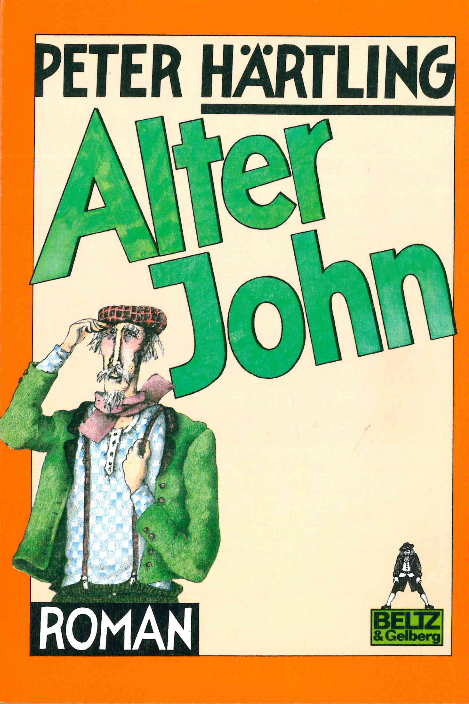 This savage song : a monsters of verity novel / Victoria Schwab

Abstract: Suspected in the death of her boyfriend, seventeen-year-old Luce is sent to a Savannah, Georgia, reform school where she meets two intriguing boys and learns the truth about the strange shadows that have always haunted her. 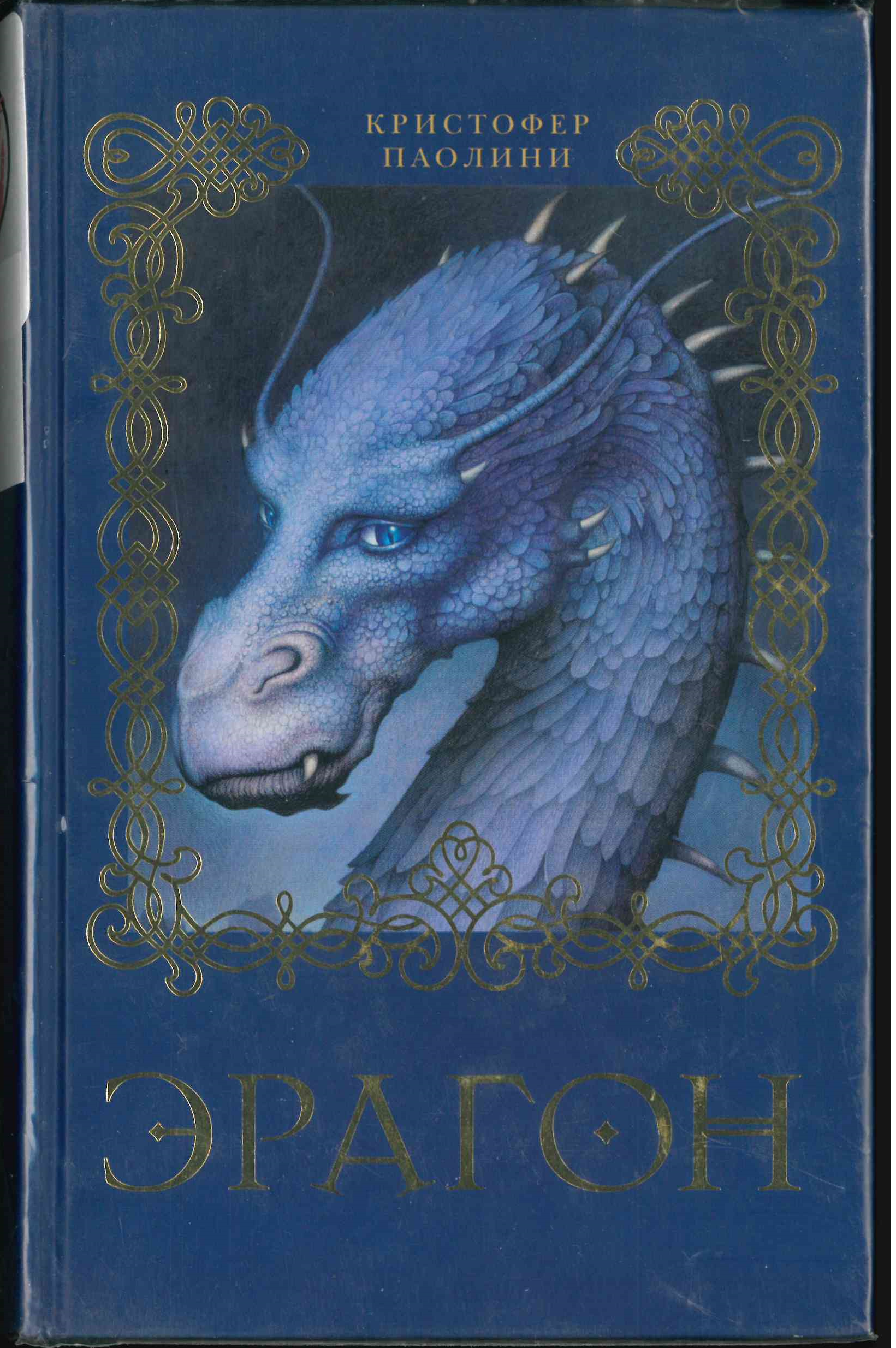 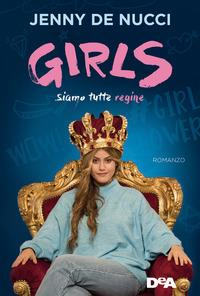 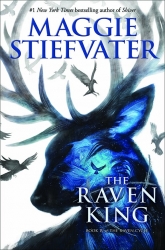 Abstract: Blue has been warned that she will cause her true love's death. She doesn't believe in true love and never thought this would be a problem, but as her life becomes caught up in the strange and sinister world of the Raven Boys, she's not so sure anymore.